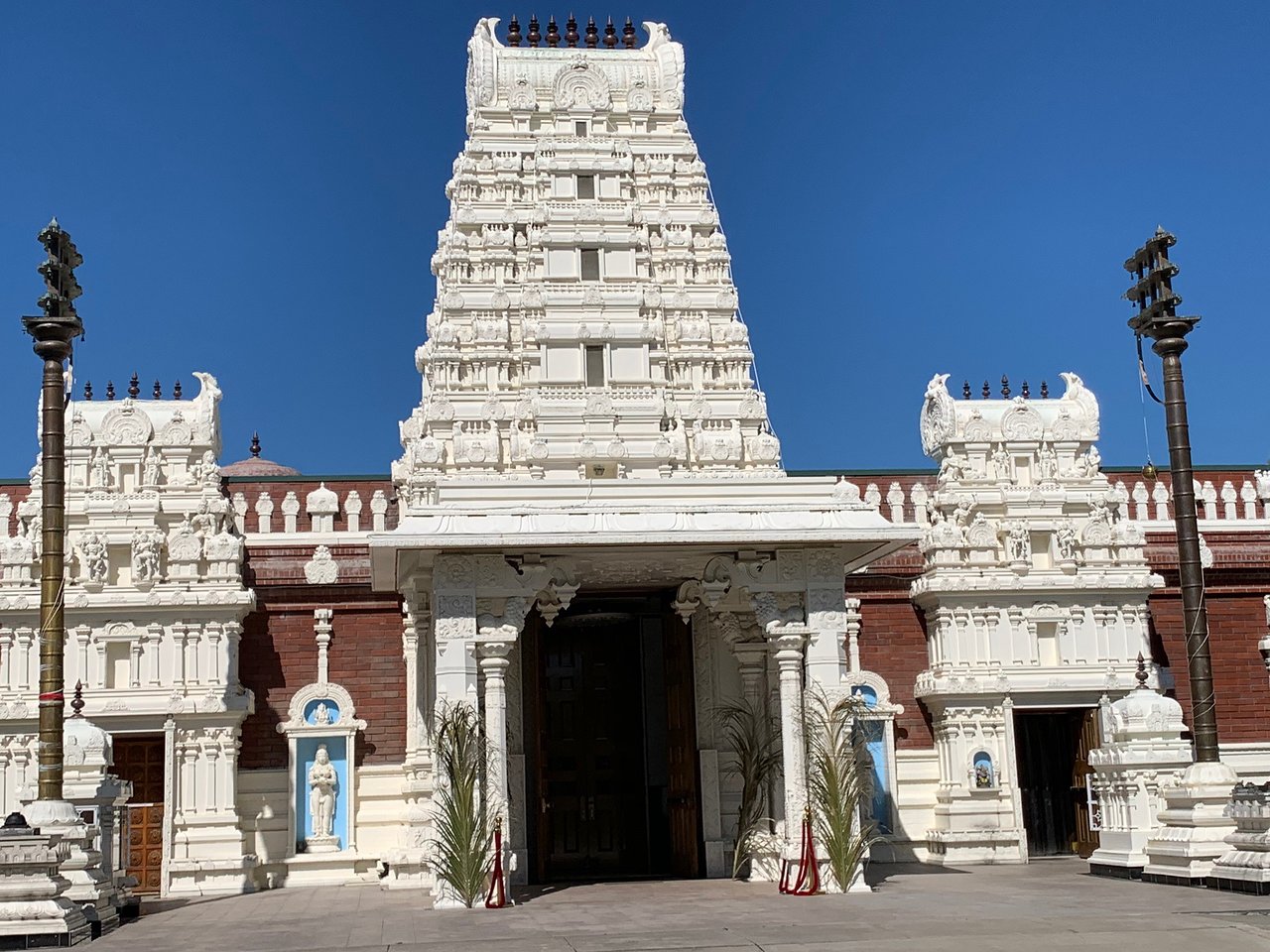 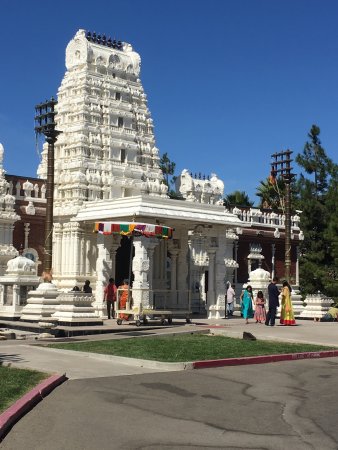 HCCC was established in 1977 with the goal of offering religious services to Hindu community. In the last 35 years the HCCC has evolved into an established institution as a place of worship with the needed services for the community.

Youth and Education
Cultural Events
Spiritual Services
Additional details on the above services are furnished in the subsequent sections.

Devotees
The participation and support of the devotees keep the HCCC momentum going. The HCCC is sustained by the generosity of devotees.
Devotee feedback on the services and the operational aspects will be well appreciated and helpful in serving the devotee and the community needs.

Volunteers
It would not have been possible to build this institution without the dedicated support of many volunteers.
Volunteers play various roles and help in many operational aspects to serve the devotee and the community needs supported by the management and the support staff:

Garland making for the deities
In the front office
In the kitchen
Maintenance & construction support
Each year HCCC management awards Steering Committee membership to the dedicated volunteers as per the HCCC policy.

Priests and Pachakas
Our priests are well versed with the pujas, chanting, Hindu traditions and sampradayas. They speak multiple languages.
Pachakas support the priests with the neivedyam preparation. They also make the laddu and vada prasadam, and annadana food served on the weekends.
The HCCC has 12 priests and two pachakas, are supported by the management, the supporting staff and the volunteers.
Our Priests and Pachakas Details

Support Staff
Includes a Manager, Assistant Manager, front desk staff, maintenance staff and a part-time librarian.
Plays a key role in the day to day operations of HCCC supported by the management.

Management
Steering Committee:
The supreme body of HCCC. Meets once a quarter.
Elects Board of Directors (BOD) and Executive Committee (EC) members through an election process.
Advises the BOD on the strategic matters.
Reviews and approves the annual budget and the resolutions recommended by BOD.
Board of Directors (BOD):
Consists of nine members headed by a Chairman. Meets once a month or as needed.
Has fiduciary responsibility and oversees the temple operations guiding EC.
Review and approve resolutions recommended by EC.
Review and recommend annual budget proposed by Treasurer to SC.
Executive Committee (EC):
Consists of multiple members headed by a President who is a board member. Meets once a month or as needed.
Each member can opt as a chair of a functional area as per the board approval.
Each chair oversees the assigned functional area tasks and the respective budget.
Treasurer oversees all the financial aspects and the overall budget.
Reviews and approves the operational resolutions.