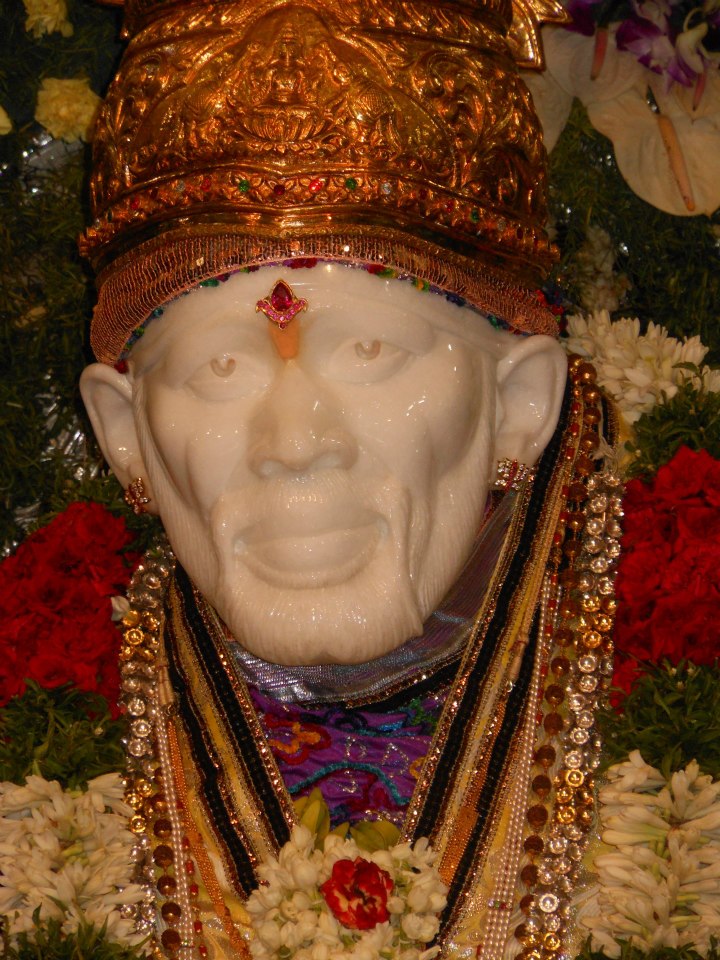 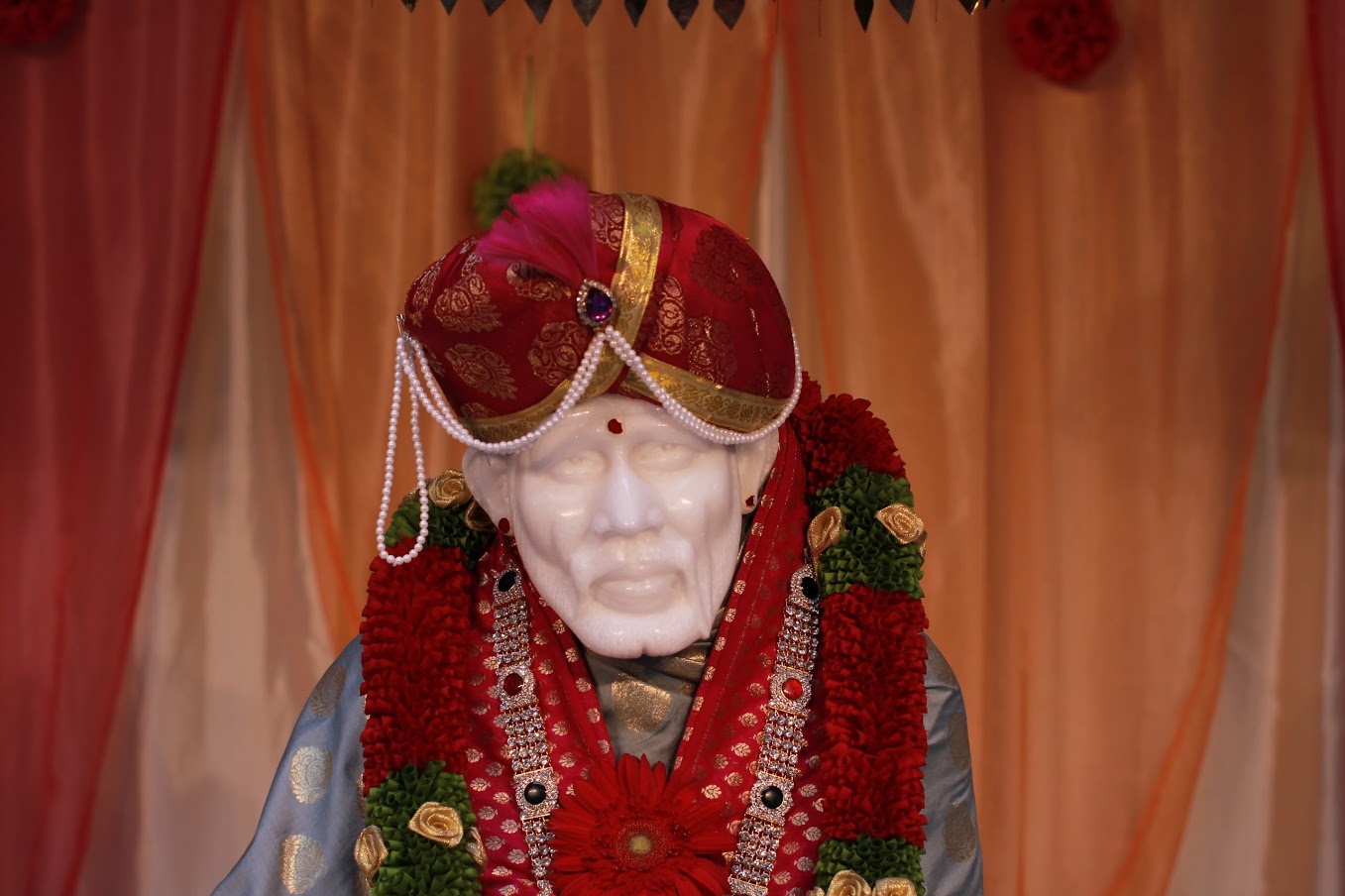 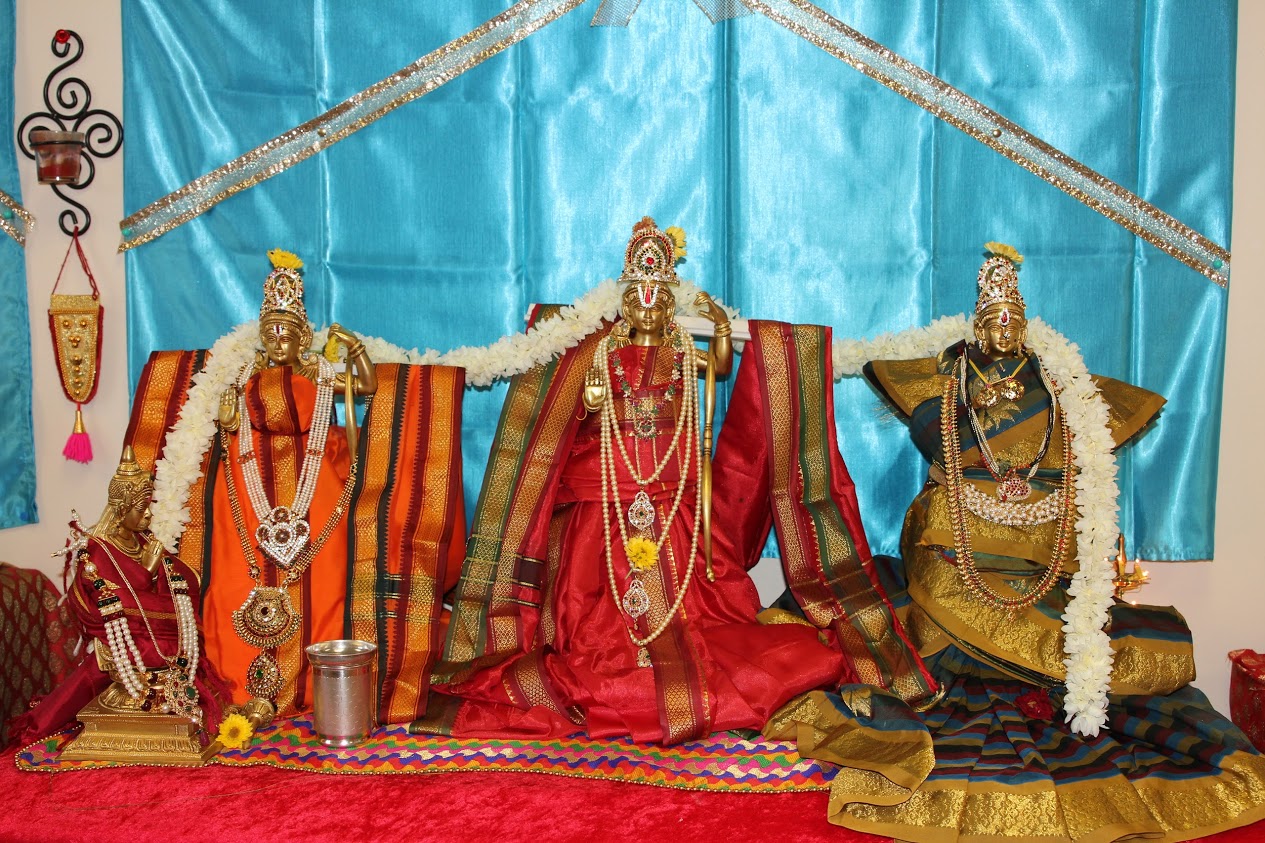 Sri Shirdi Sai Baba Temple in Pleasanton is one of the most popular temples in California, USA.

Sai Baba of Shirdi, also known as Shirdi Sai Baba, was an Indian spiritual Guru who is regarded by his devotees as a saint, a fakir, a satguru. He is revered by both his Hindu and Muslim devotees. The word ‘Sai’ refers to a religious mendicant & also mean ‘God’.

In 1910, Sai Baba’s fame began to spread in Mumbai. Numerous people started visiting him because they regarded him as a saint with the power of performing miracles or even as an avatar.

The Shirdi Sai Baba movement began in the 19th century, while he was living in Shirdi. A local Khandoba priest, Mhalsapati Nagre, is believed to have been his first devotee. In the 19th century, Sai Baba’s followers were only a small group of inhabitants of Shirdi and a few people from other parts of India.

Because of Sai Baba, Shirdi has become a place of importance and is counted among the major Hindu places of pilgrimage. The first Sai Baba temple is situated at Kudal, Sindhudurg. This temple was built in 1922. It is believed that Sai Baba gave one Rupee to Dada Madye ji with which he built the temple in Kudal.