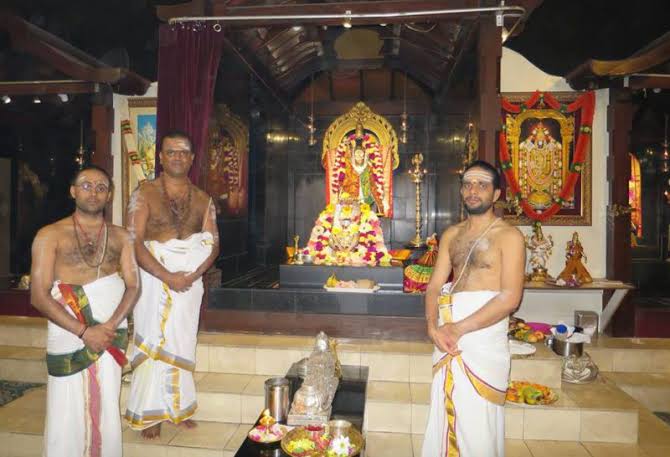 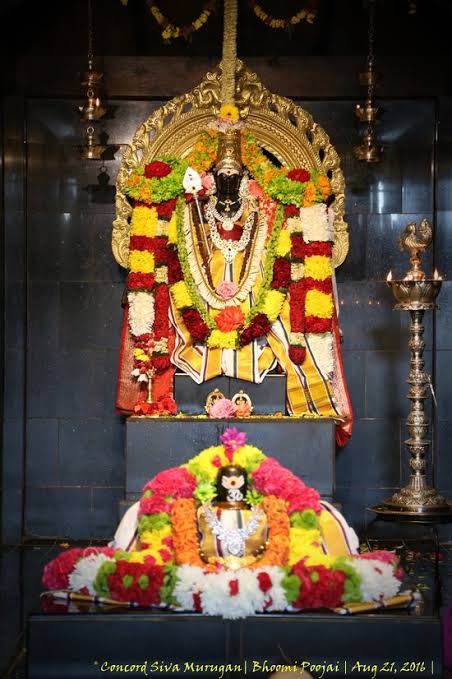 The temple was originally established in a small wood framed house in San Francisco, California, way back in 1957, by an American born Hindu guru, Sivaya SubramuniyaSwami. It may have been the first Hindu Temple to be opened in America that was beyond the scope of the various Vedanta centers that existed at that time.

Offering Pujas to murtis of Ganesha, Muruga and Shiva, it was founded on the traditions of Saiva Siddhanta and known as the Palaniswami Sivan Temple. It quickly became a popular site for the ever growing populace of newly arriving Hindus, some of whom personally knew of the Sage from Sri Lanka, YogaSwami, who initiated the American Guru. grow over the years, and on traditional festival days, the small temple could hardly accomodate the crowd of devotees. In 1988, to better facilitate the Hindu community, the temple was moved to a larger site in Concord, CA. The site was chosen due to availability and the fact that it had always been a place of worship.

First owned by the Lutherans and later by the Greek Orthodox, structures on the site include the temple proper with a social hall in the basement, a separate building that’s used as an office and classrooms, and a private residence for the Priests.

Due to his efforts to build an orthodox temple on the island of Kauai, Hawaii, SubramuniyaSwami decided to sell the temple in Concord to the local Hindu Community in 1995. The Saiva Siddhanta Ashram was incorporated as a non-profit organization, purchased the temple in May, and changed the name to Shiva Murugan Temple.

The Temple Management has, till date, brought three Priests from India to oversee the daily rituals. The first few years have been most generally spent in maintaining the buildings and a dependable schedule of religious events. The Board of Directors continues to look for ways to enhance the temple’s services to the Hindu community by considering the expansion of Temple structure, religious and cultural services.