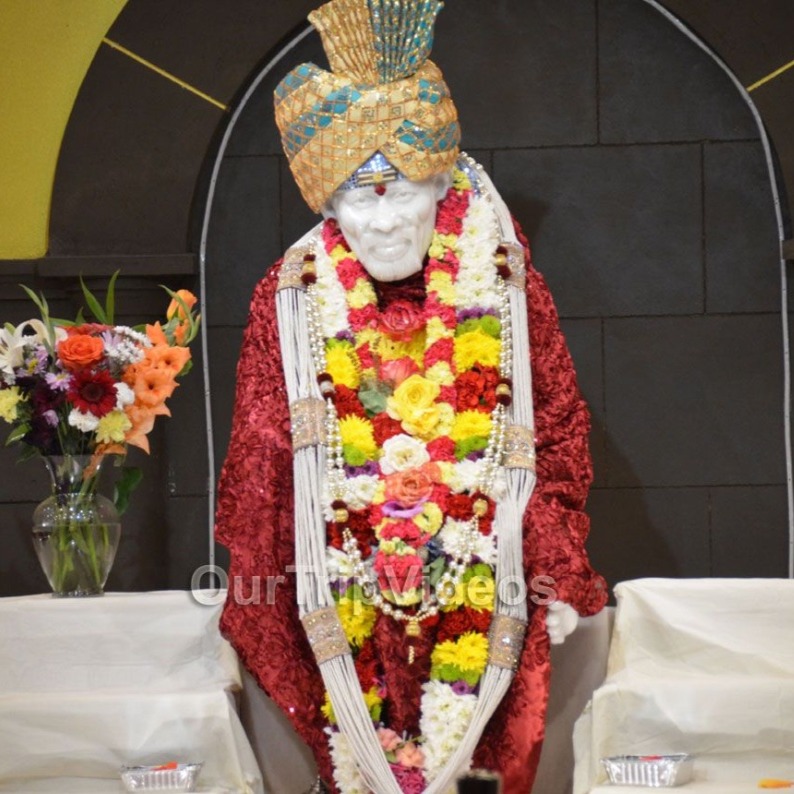 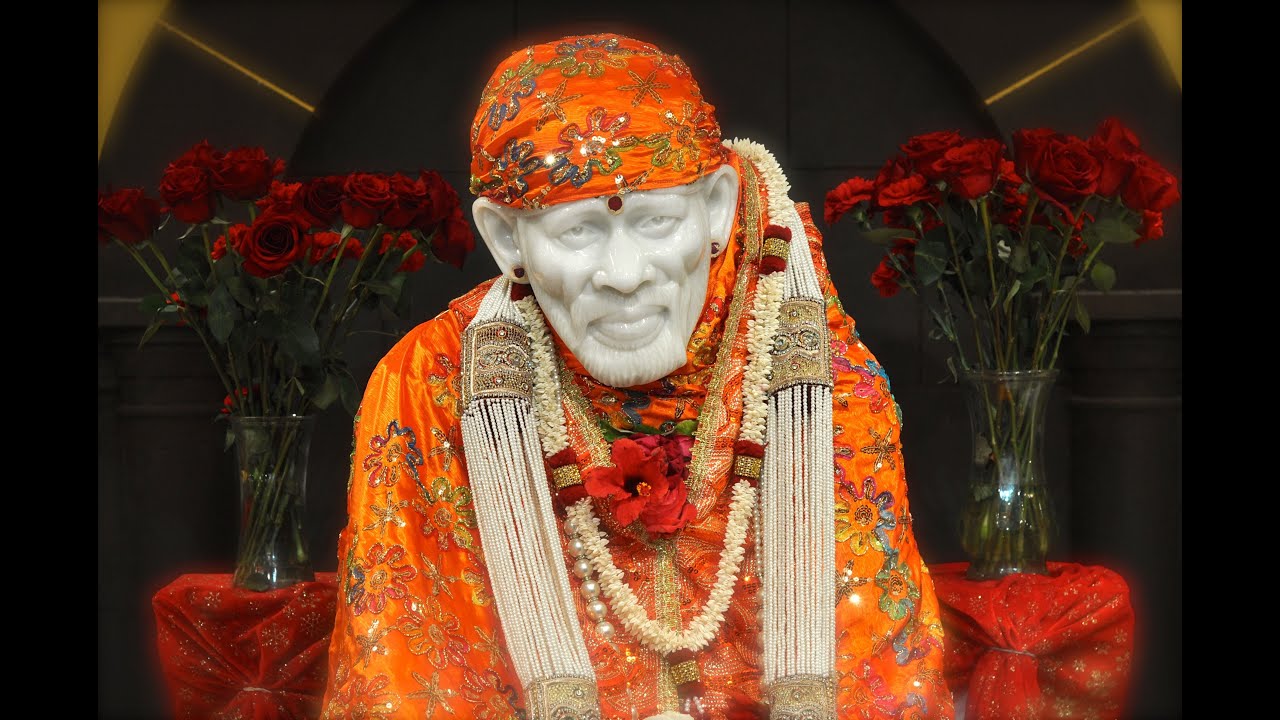 Shirdi Sai Darbar is a Non-Profit organization, it is based on Bay Area California. Sai Darbar also has a Sai temple in Pleasanton.

The temple construction was started in February 2011. Sri Shirdi Sai Baba was an Indian guru, yogi, and fakir who is regarded by his Hindu and Muslim devotees as a saint.

No verifiable information is available regarding Sai Baba’s birth and place of birth. Sai Baba’s real name is unknown. The name “Sai” was given to him upon his arrival at Shirdi, Sai Baba remains a very popular saint, especially in India, and is worshipped by people around the world. He is claimed to have had no love for perishable things and his sole concern was self-realization.

He taught a moral code of love, forgiveness, helping others, charity, contentment, inner peace, and devotion to God and guru. Sai Baba’s teaching combined elements of Hinduism and Islam: he gave the Hindu name Dwarakamayi to the mosque he lived in, practiced Hindu and Muslim rituals, taught using words and figures that drew from both traditions, and was buried in Shirdi.

One of his well-known epigrams, “Sabka Malik Ek ” (“One God governs all”), is associated with Islam and Sufism.