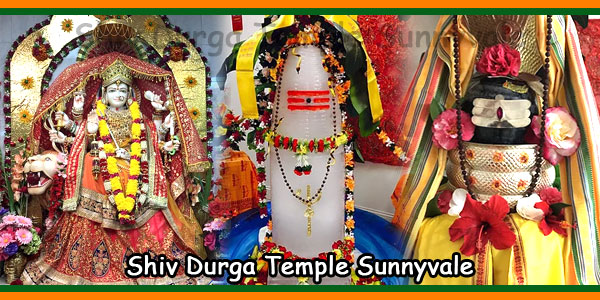 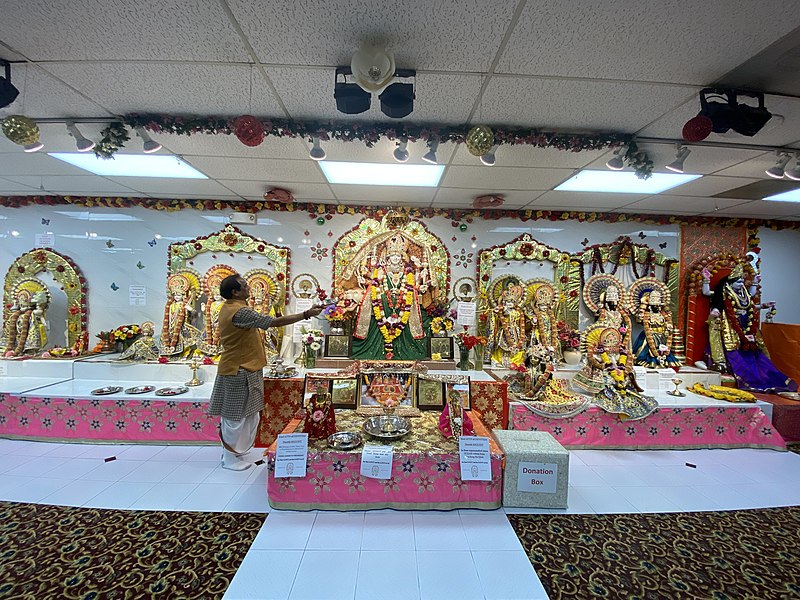 Shiv Durga Temple of Bay Area was established by Pandit Krishna Kumar Pandey and his followers in Santa Clara County, California and was inaugurated on 2 December 2012.[3] The temple was opened with the objective of spreading Hindu culture and traditional values in and around San Francisco Bay Area, California and the United States.[2] Pandit Pandey is the Founder and the President of the temple.[4] He is also the main spiritual and religious leader of the temple. He is an acharya (master) in Astrology and Vedic Religion. Pandit Pandey served as a priest of Vaishno Devi previously.[5] He also served as a religious leader (Dharma Guru) in Indian army for 18 years and was awarded with Bharat Gaurav Award and Mahatma Gandhi Samman for his religious, spiritual and social services.[6]

Shiv Durga Temple was established in dedication to Pandit Jasraj, Ashok Singhal and Tripti Mukherjee. In late 2015, the temple was shifted to its current location in Kern Avenue, Sunnyvale.[2]