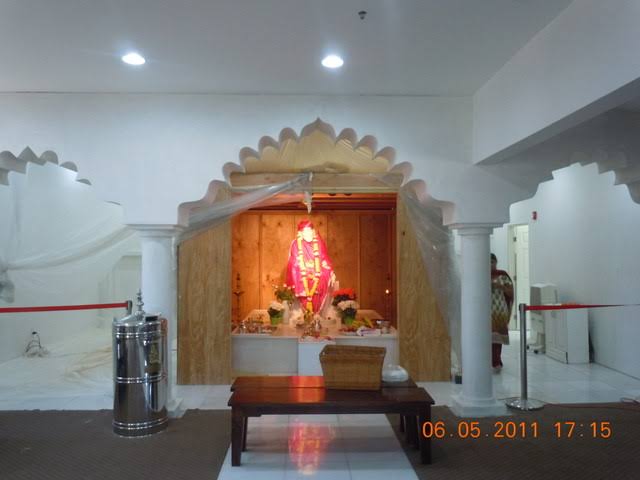 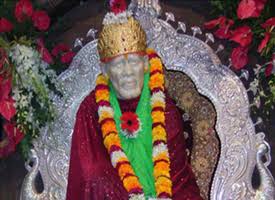 Shri Saibaba of Shirdi lived between 1838 and 1918, whose real name, birthplace and date of birth are not known. An Indian spiritual guru and a fakir , Saibaba of Shirdi was regarded with great reverence by both Hindu and Muslim followers. He lived in a mosque and after death his body was cremated in a temple.